Building and Maintaining a Career with MG

Focusing on your strengths and recognizing any limitations may help you when it comes to working with MG.

People living with myasthenia gravis (MG) can be valuable in the workforce and have successful careers. While you may experience symptoms that play a role when it comes to career choices, learning where you are your strongest, as well as recognizing any potential limitations, could be helpful in making those important decisions. Here are some navigational tips from people going through this.

Learning from Others Who Live with MG

For both Tommy* and Julia,* the decisions they made when choosing careers and employers were very much influenced by living with myasthenia gravis.

Tommy was diagnosed with MG when he was 12 years old. As a kid who was involved in school sports, his dream was to be a star athlete, until his MG symptoms no longer allowed him to run up and down the basketball court. As he got older and it came time to decide on a career path, Tommy had to compromise. “If I couldn’t play sports, I was going to write about sports. So, I chose a path in sports journalism,” he said.

Julia was in college, heading down the path of becoming an occupational therapist, when she was diagnosed with myasthenia gravis in 2011. Because of her symptoms, primarily fatigue, she decided to narrow her focus to hand therapy. "I had to rethink my plans and make sure they would still be achievable with this disease,” Julia recalled. “I’ve always had a lot of quad weakness, so some areas of occupational therapy wouldn’t have been a good match for me.”

Building a Career with MG

To help set realistic career goals, Julia suggests “getting to know your limitations and where your strengths are.” Below are a few considerations to keep top of mind as you prepare to begin the job search or are thinking about changing jobs.

Things you may want to consider before applying for a job

If you’re considering taking on a role with a new company, here are some questions you may want to consider before applying:

Considerations while preparing for a job interview

During interviews, Julia has a strategy for what to ask. “I always ask what my schedule would be and if there’s dedicated break time,” she said.

In addition, the questions below may help provide clarity as to whether you’d be happy in the role. It’s possible to ask these with or without sharing that you live with MG. 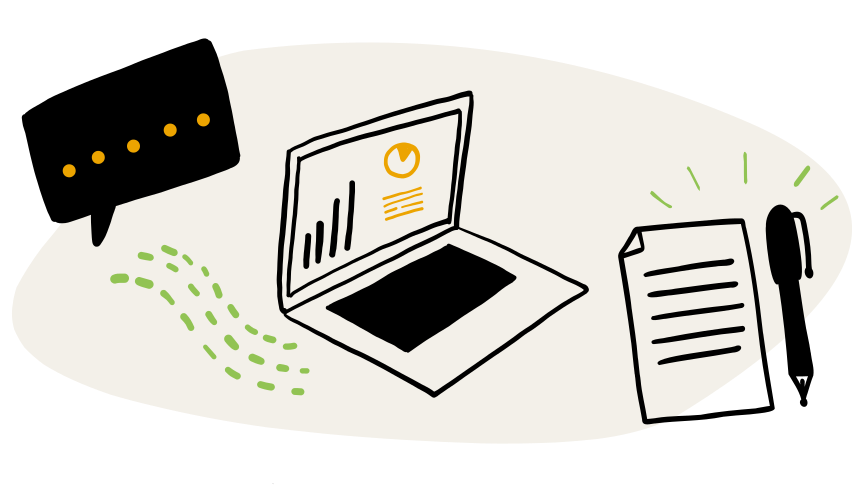 Choosing whether to disclose to a potential employer that you live with MG is a personal choice. If you decide to share this information, think about how you would do so and consider these points:

Tommy feels that it’s important for people living with MG to focus on their strengths rather than weaknesses when it comes time for an interview. “Yes, I have this disease, but I am the most resilient employee you are ever going to have because I have this disease,” he said. Living with MG has taught him to overcome pressure and limitations, so that’s the message he tries to share when meeting with potential employers.

How to Communicate About MG While Maintaining a Career

Though he felt differently when he first started job hunting as a young adult right out of college, Tommy now uses workplace relationships as an opportunity to spread MG awareness and educate others. “When I had my very first job interview out of college, I didn’t disclose that I had MG. I was afraid of how people would react. But I’ve learned a lot since then, and in more recent interviews, I absolutely shared that I live with MG,” Tommy said.

Julia agrees with Tommy that disclosing an MG diagnosis may be useful so coworkers can understand what she’s going through. “If I’m having a lot of weakness, I ask if they can help me, but if you don’t have those conversations about MG, then you don’t give your coworkers an opportunity to help.”

Effective communication may be helpful when it comes to managing expectations in the workplace. If you decide to let your boss and coworkers know that you live with MG, here are some considerations:

MG in the workplace may be a tricky topic to navigate but there are organizations and policies that can provide additional support, including the Job Accommodation Network, Americans with Disabilities Act and the Office of Disability Employment Policy. Learn more about each of these below.

As you navigate evolving myasthenia gravis symptoms, your career plans may need to evolve too. Like Tommy and Julia, you can try to find a way to adapt your interests to fit roles within your abilities and strengths. 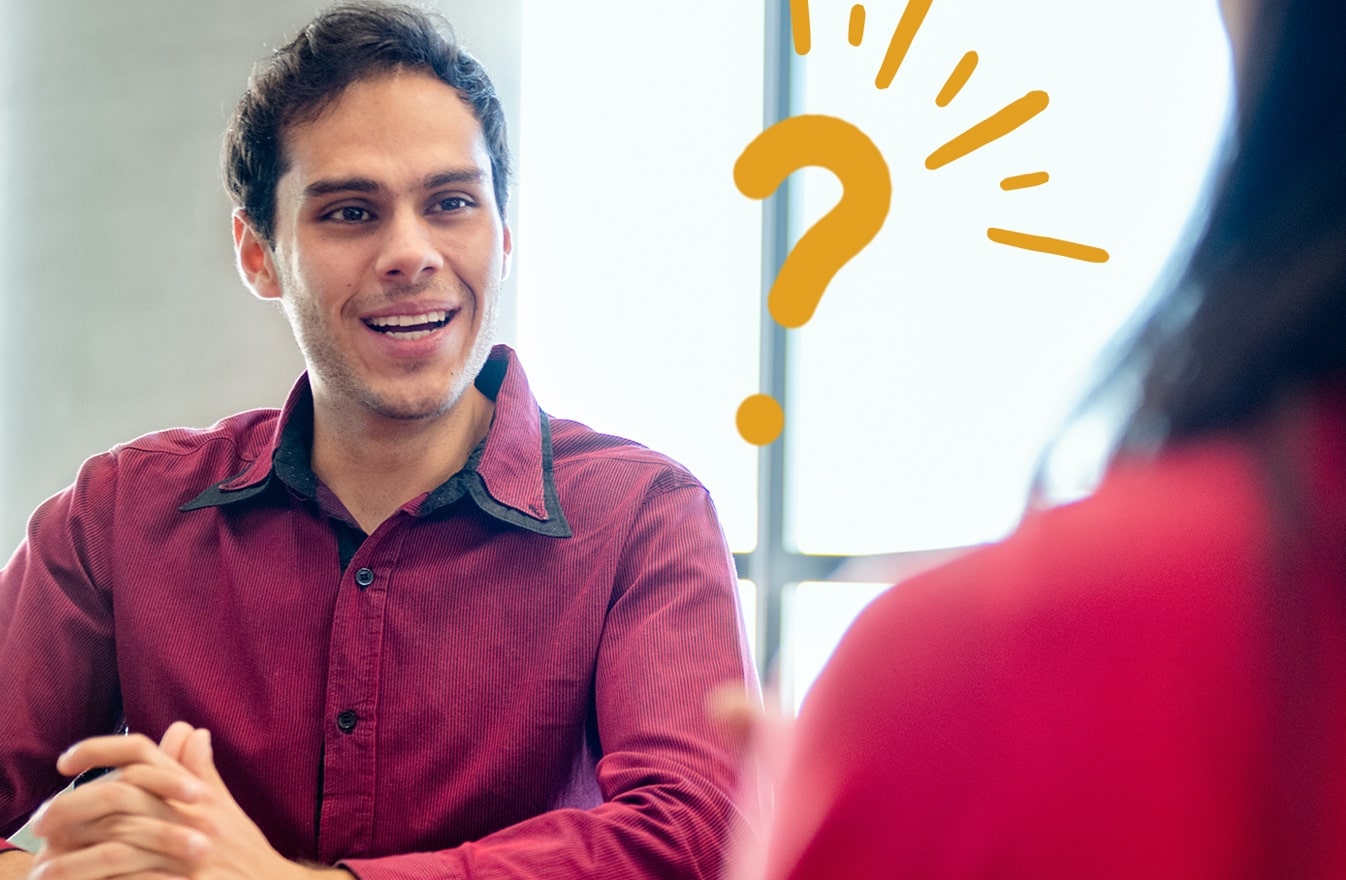 Tips for Talking to Your Employer About Your Myasthenia Gravis

How people with myasthenia gravis can talk to their employer and manage workplace expectations. 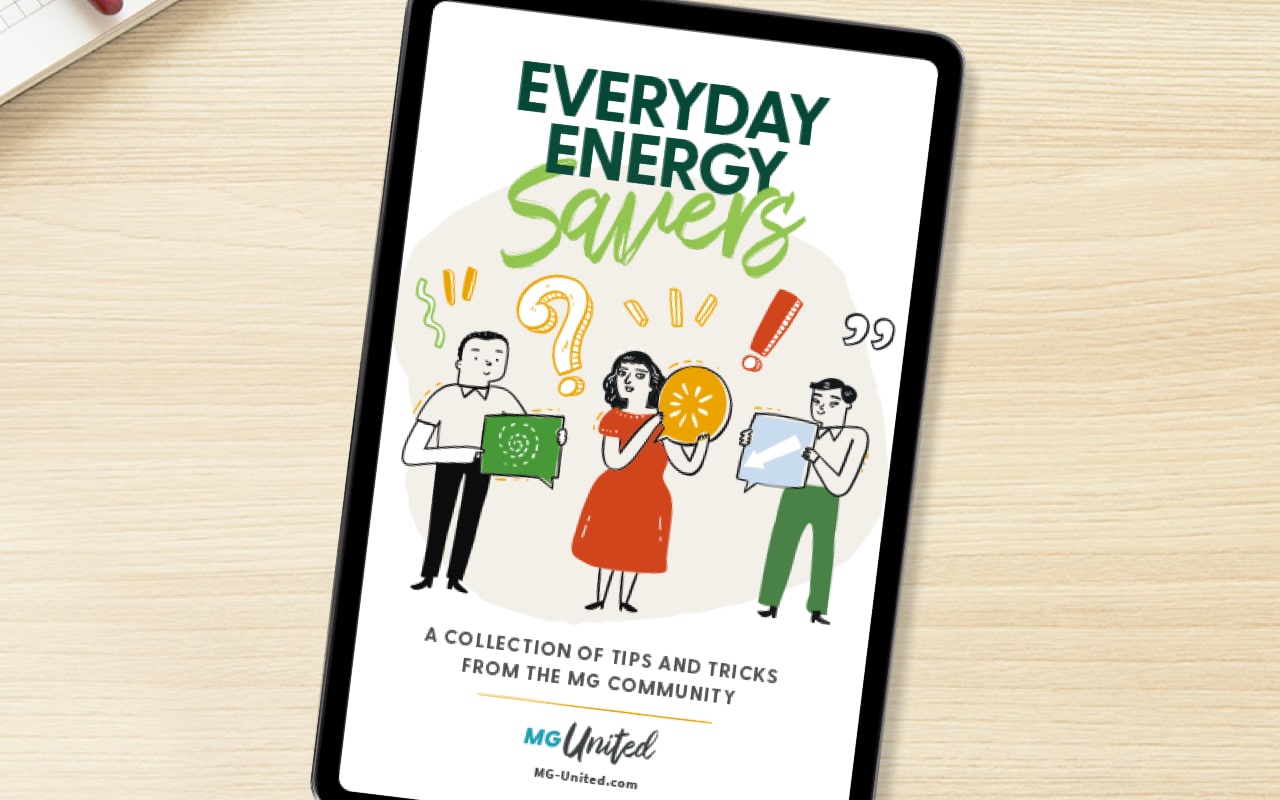 Everyday Energy Savers: Tips and Tricks from the MG Community

Download the eBook created from the MG community in partnership with MG experts in neurology, mental health, occupational therapy and nutrition. 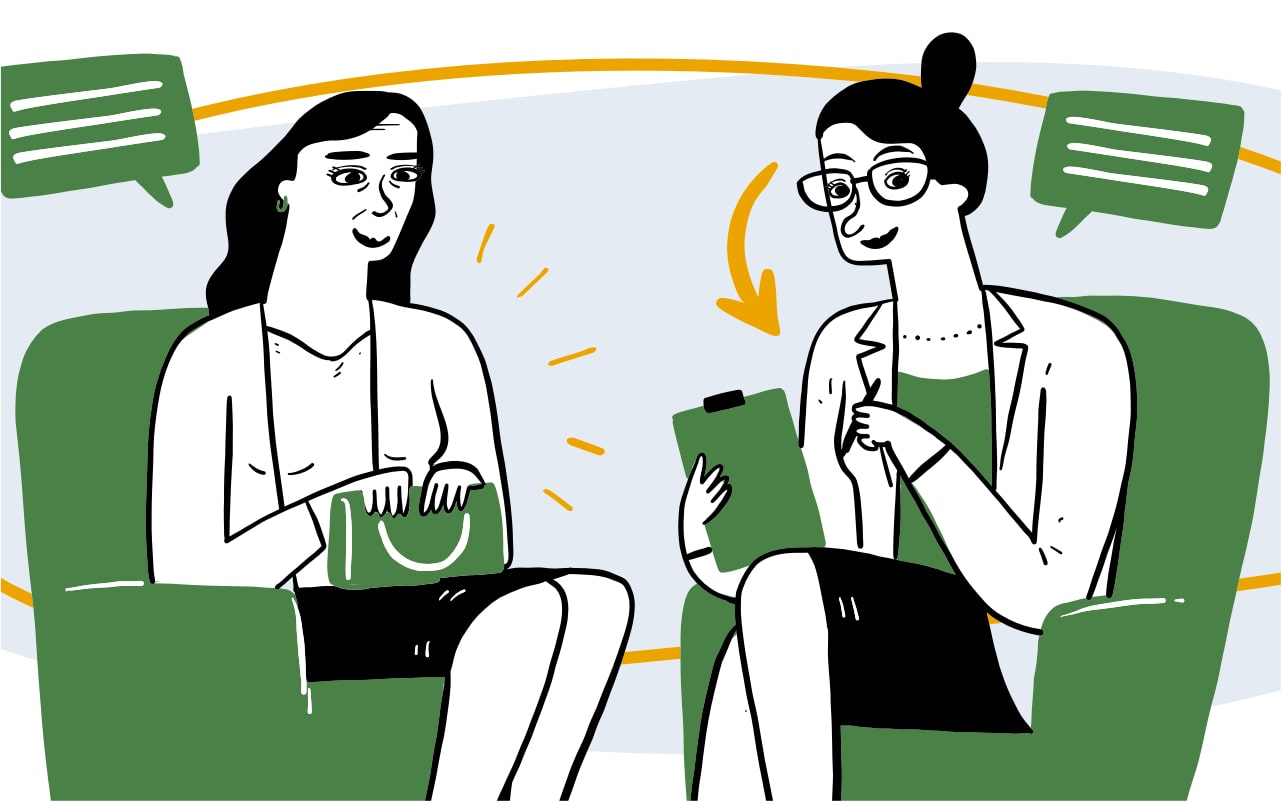 5 Considerations for Retirement Planning with MG

Learning your options may help ease your transition from work to retirement.